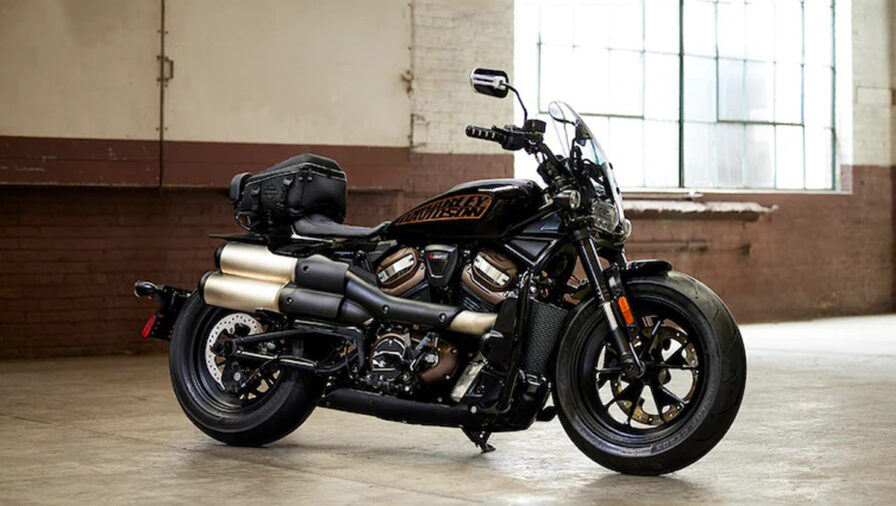 The reinvented Harley comes with a new engine that performs better than its older models. The motorcycle style is known as the “West Coast Style” or “Club Style”. The cruiser has an easygoing style which complements its powerful performance.

A better-powered engine also includes well-developed shocks and cushioned seats, which help the Rider enjoy the comfort and not feel the sudden impacts.

The latest model retains the design of the first model, which was released six years ago. Harley Davidson does a fantastic job of adding the latest tech-savvy features and details in its design, like cast aluminium wheels.

One of the most noticeable features, like its older models, is its scooped-up seat, which is primarily given more padding and a better shock system to reduce impact and enhance the Rider’s pleasure.

There are quite a few updates to the design compared to the older Low Rider. Starting with the overall look, which is darker and slimmer, the motorcycle gets the perfect club-style look that Harley is going for.

A neck nacelle is no part of the headlight, giving it a sportier and athletic look. The twin barrel exhaust also adds to this look in the most attractive way possible.

The various electronics, including its circular display, show off its tech-savvy approach. The wheels have a dark bronze finish, which efficiently points out the muscular feel of the motorcycle.

A new engine powers the new Harley Davidson Low Rider S. It has better performance and more potential than the older models. This dominant engine goes well with the muscular design of the Low Rider S.

The main feature is the new engine. Aside from that, the Low Rider S has a blacked-out detail in its design; the bike goes perfectly with the dominant engine and intimidating design and creates a “lone wolf attitude,” according to Harley.

The Harley Davidson Low Rider S gives off the perfect coastal style with its handlebars (a one-inch moto), which are mounted onto a riser of four inches. It also provides a certain posture for the Rider.

There is a better suspension and shock system and improved seating with more cushioning to reduce the impact.

The textured console of the motorcycle is also a highlight, with a tear-shaped fuel tank. It also features better tech-savvy equipment, and the seat has more cushioning to reduce the impact to ensure an effortless ride. The cruiser control is not present but is available as an add-on option.

The suspension on the Low Rider S has been increased by adding extra shock length. They increased it by a full inch over the previous model, to 4.4 inches. It has a “hydraulic preload adjustment,” according to Harley.

The inverted single cartridge 43mm triple clamp fork in the front and the hidden fork in the rear ensure a smooth ride. The suspension is beneficial, especially while going through corners and rough rides.

The Harley Davidson Low Rider S has a split 7-spoke floating rotor in the front and rear for breaks, a fixed 4-piston in the front and a 2-piston floating in the rear. It also includes a six-speed transmission.

While both are cruiser bikes with a Milwaukee-Eight 1923cc engine, the Low Rider does not come with built-in cruise control. However, the shock and suspension control is much better, and it has a better braking system than the Fat Bob. It also has the same engine with a 1868cc.

Both cruisers have a six-speed transmission with fuel injection, but the Low Rider has an increased bore and stroke of 103.5mm and 114.3mm compared to the 97mm and 66mm of the Nightster.

The Rider also has a better fuel capacity and is heavier, about the 11.71 L capacity of the Nightster. They have a different styled frame as well. The Low Rider’s performance is better than the Nightster because of its improved engine, shocks, and heavier weight.

The Nightster only features a 975 cc Revolution Max engine, while the Rider has a 1923 Milwaukee engine. The design is similar at first glance, even though the Rider has a notably different seating style and two exhausts.

The Sportster is worth Rs 16.51 lakhs, whereas the Harley Davison Low rider S is priced at Rs. 18.50 lakhs.

The Low Rider and Nightster are both cruiser bikes with various colour options. The Sportster has a Revolution Max 1252 cc engine, while the Rider features a Milwaukee 1923 cc engine.

The max torque of the Nightster is 125 NM @6000 rpm, which is not as impressive as the Riders’ performance.

The Sportster has more features on the electronic side compared to the Rider, but the seat and handlebar positioning give the cruiser a unique touch. However, the Rider surpasses the Sportster with a better fuel capacity and increased length and height.

The upgraded engine, with its suspension and shock system, combined with the cushioned seats, makes the motorcycle far more comfortable.

The latest version of the new cruiser is a dominating motorcycle with an athletic and muscular air. The Low Rider is a show-stealer with its all-new engine and impressive suspension.

The Harley Davidson Low Rider S has a classic club style or west coast style, with its mounted handlebars and low scooped-out seat.

The seating is perfectly curated for the comfort of the Rider, with its cushioned seats and better shock system. The solid breaks and heavier frame all add to the perfect ride, with a smooth and plush feeling, even though the bike’s speed picks up.

The design and the blacked-out detailing also add a certain flair to the assertive look that the Rider is going for. The new cruiser is perfect for long rides with a classic Harley style and exceptional performance.

How much is the new Low Rider S?

The 2022 model of the Harley Davidson Low Rider S incorporates a 1,923 cc engine.

Is cruise control available on the 2022 Low Rider S?

No, it is not a built-in option, but there is an add-on option.

When is Low Rider S launched in India? 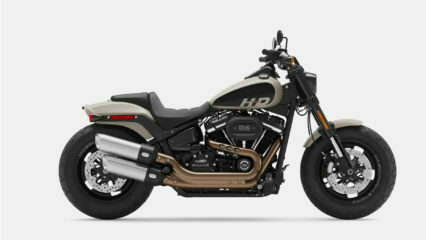 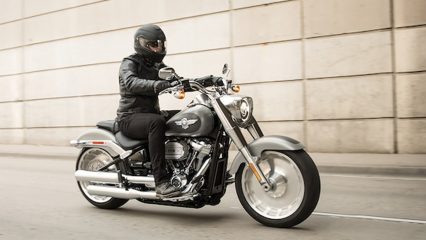 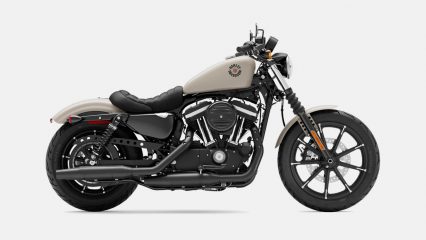 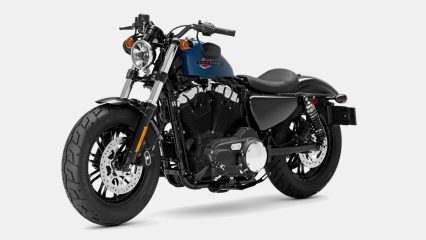 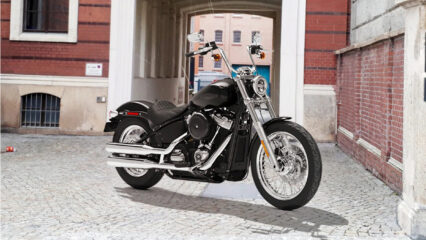 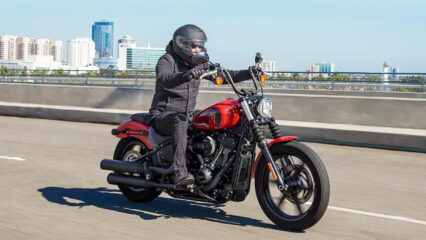 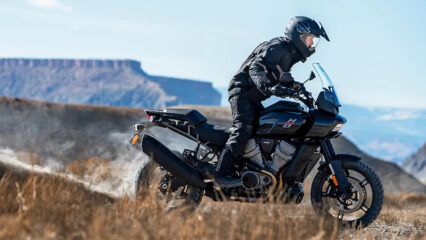 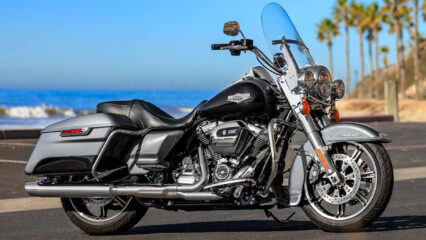 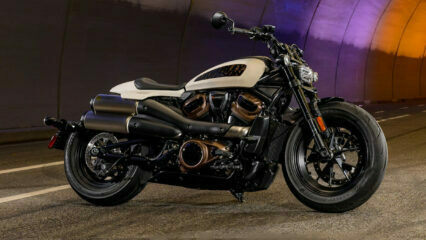