Are you planning to buy one of the Honda best bikes? You are not alone! The company has thousands of happy and loyal customers in India because it manufactures a wide range of vehicles to cater to their needs.

India became the largest motorbike market of Honda in 2017, and Honda Motorcycle and Scooter India is the second-largest two-wheeler manufacturer in the country.

Its parent company, Honda Motor Company, began production of motorcycles in 1955 and is now the largest manufacturer of bikes globally.

From the 1832cc Gold Wing GL 1800 to the 48cc Beat FC50, the company has a wide range of bikes in its global portfolio. This article lists the best Honda bikes in India and their key specifications and features, which will help you make an informed decision.

Note: All prices are in ex-showroom, Mumbai. 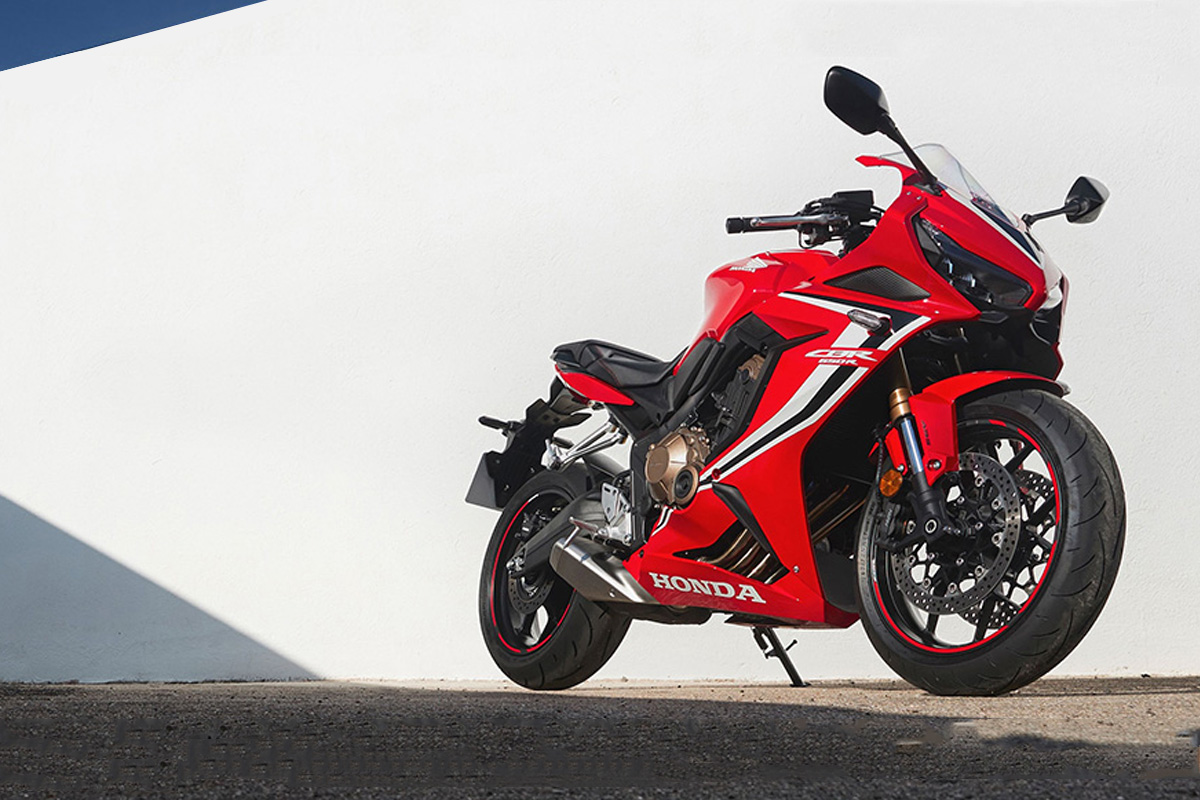 CBR650R is a middleweight sports motorbike that looks like CBR1000RR Fireblade, and it gets the superbike’s fairing. It is not as fast as a true-blue super sports bike, and it doesn’t have the ride quality either, but it has carved its niche among many racing bike enthusiasts.

It comes in only one variant and bears a price tag of Rs. 889,074. The colour options available are Grand Prix Red and Matte Gunpowder Black Metallic.

The bike gets propelled by a 648cc BS6 engine and mated with a six-speed transmission. 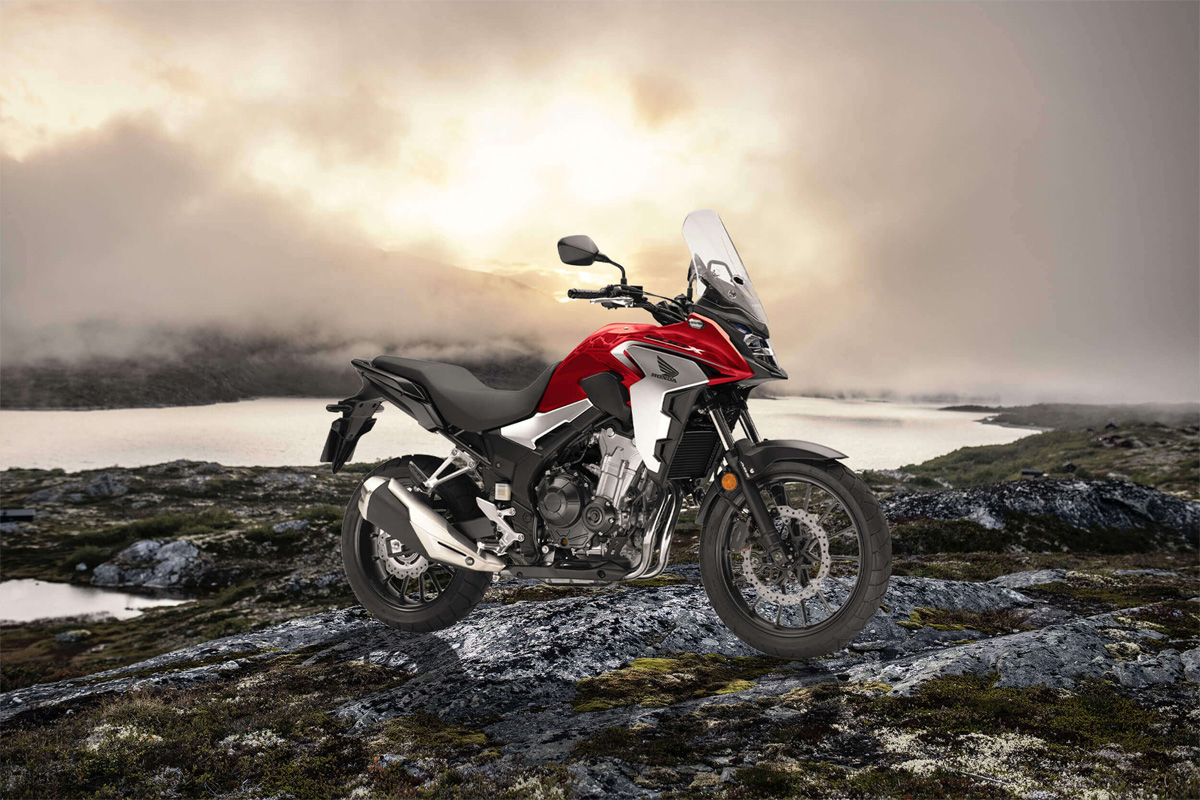 CB500X is a high-end adventure tourer bike that can tour and commute long distances giving a comfortable riding experience to the rider. The motorcycle gets also designed for off-road riding, and it comes with rugged features to perform the work.

It comes in one variant, and the price is Rs.687,699. The available colour options are Matt Gunpowder Black Metallic and Grand Prix Red. 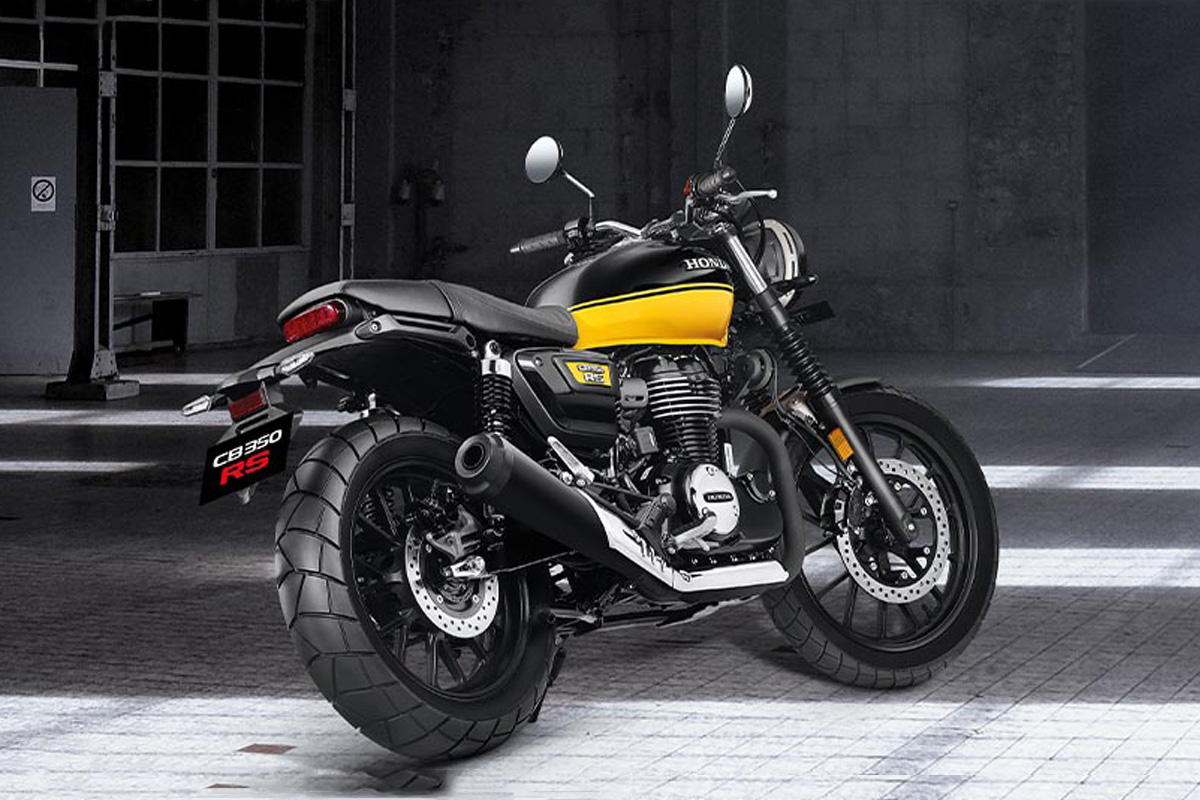 CB350RS is a cruiser with a sporty design and a styling that is the perfect blend of classic, elegant, and contemporary. It targets all cruising bike enthusiasts who love a machine with a powerful engine and retro styling. 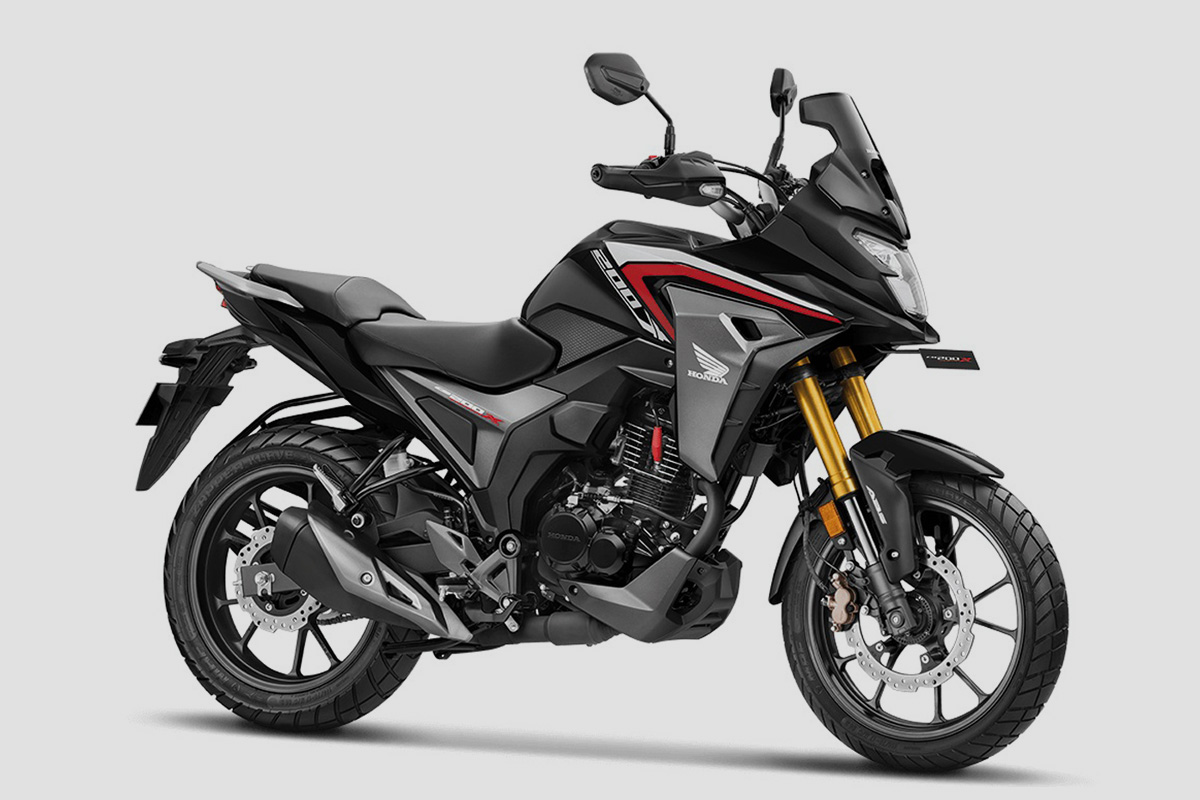 Honda CB200X is the younger sibling of CB500 and gets seen as the adventure variant of Hornet 2.0. The adventurer-tourer bike has a sturdy design, good ergonomics and gets loaded with sophisticated features.

It comes in one variant, which gets priced at Rs. 144,500, and three colour options—Sports Red, Pearl Nightstar Black, and Matte Selene Silver Metallic. 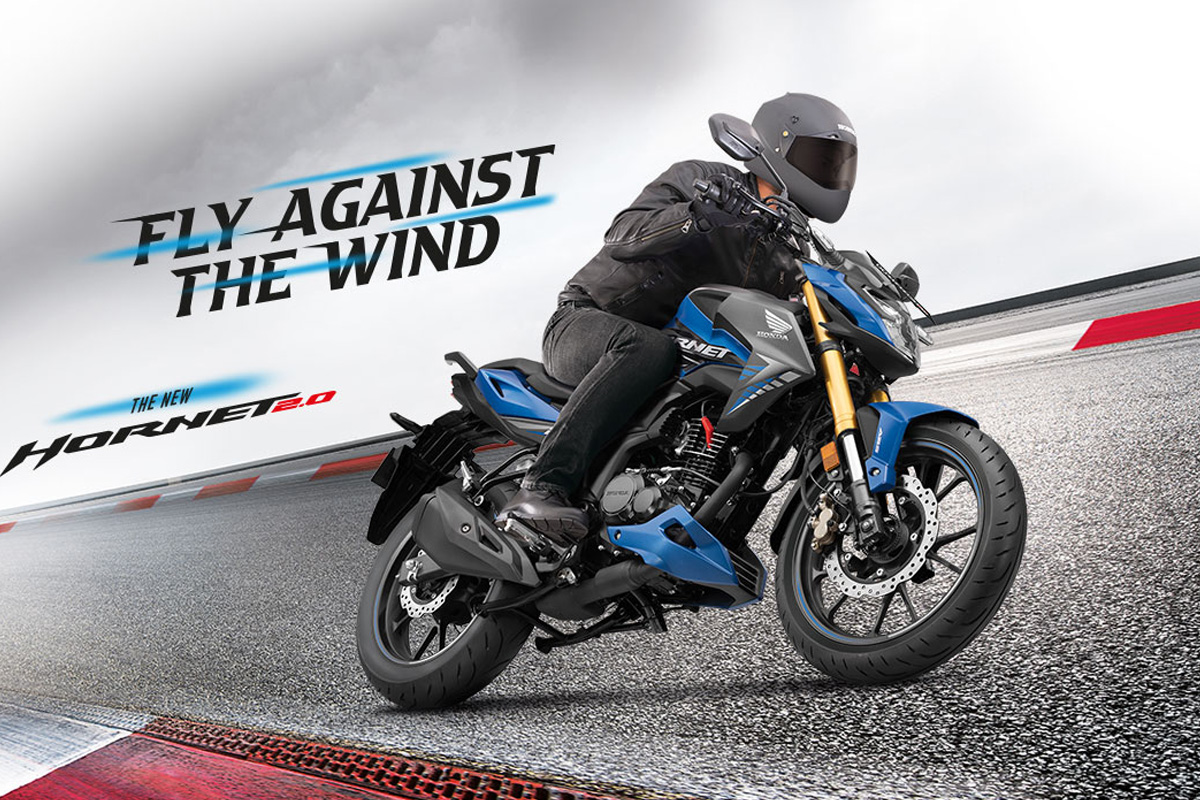 Honda Hornet 2.0 is a sporty commuter bike with a highly muscular design with sharp graphics and body panels. The model gets viewed as the beginning of Honda Motorcycle and Scooter India’s higher capacity motorcycles.

Powering the bike is a 184cc single-cylinder air-cooled BS-VI engine mated to a five-speed transmission that delivers a maximum power of 17.26 PS and a maximum torque of 16.1 nm. It gives a mileage of 45 Kmpl and can travel at a top speed of 130 Kmph.

Why is the motorcycle regarded as one of Honda’s top bikes? 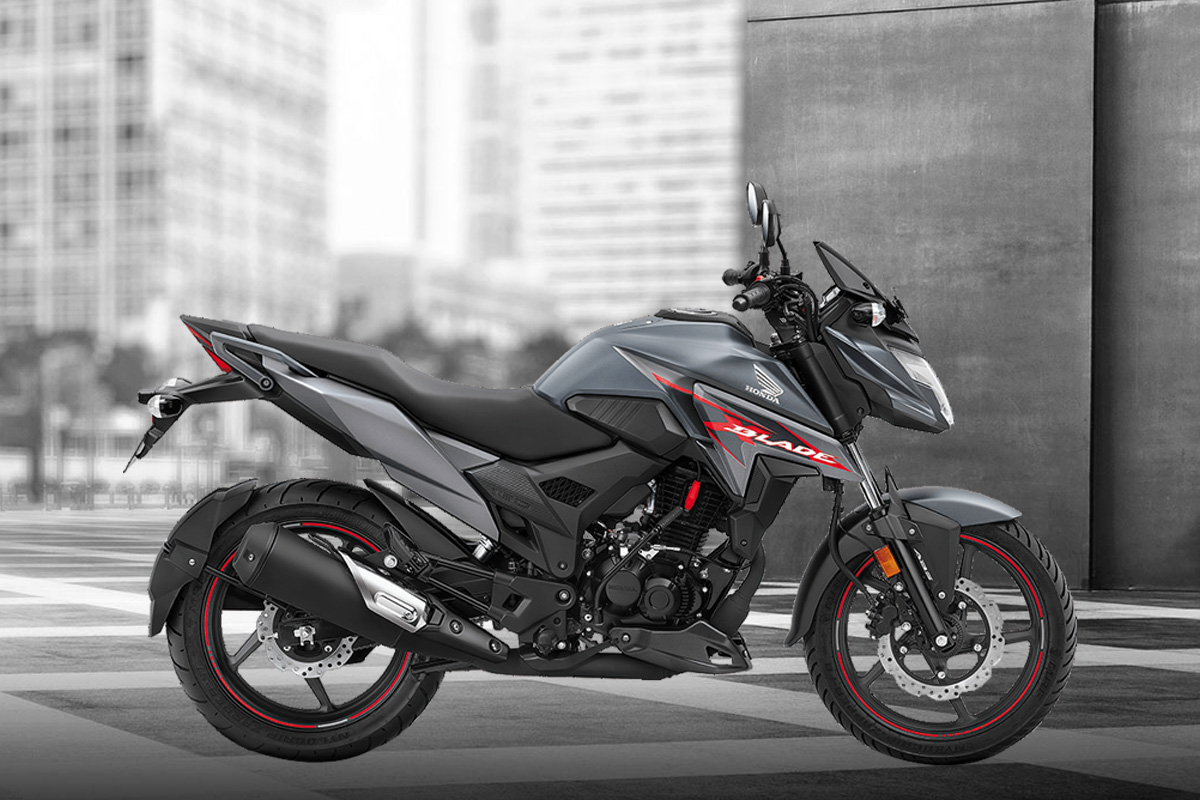 Honda X Blade is a powerful and aggressive-looking stylish bike first unveiled in Auto Expo 2018 and rolled out in March 2018 in India. The motorcycle sports many new features and has a high-performance engine, so it’s one of Honda top bikes.

What makes it one of Honda’s best bikes? 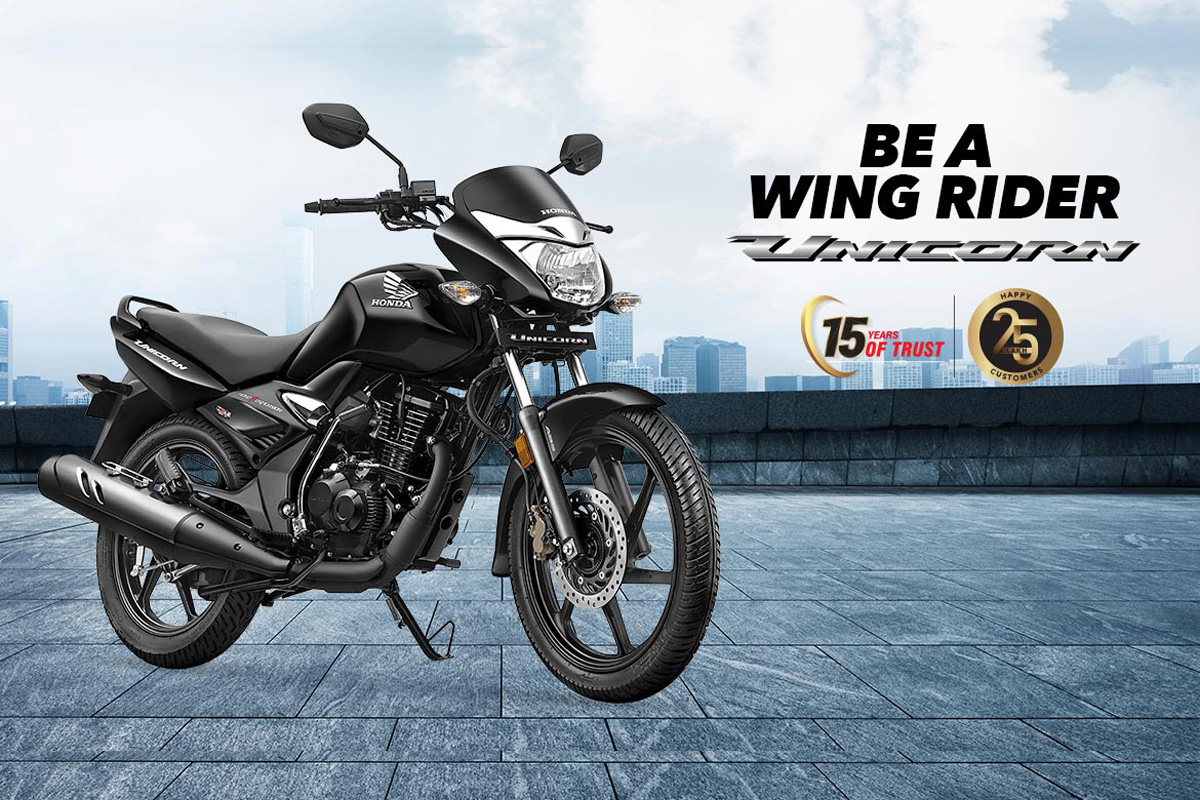 The Honda Unicorn BS-VI is a powerful commuter with a muscular build that targets young people looking for a sporty and dependable commuter bike. It has been around for quite some time and is one of the company’s highest-selling motorcycles. 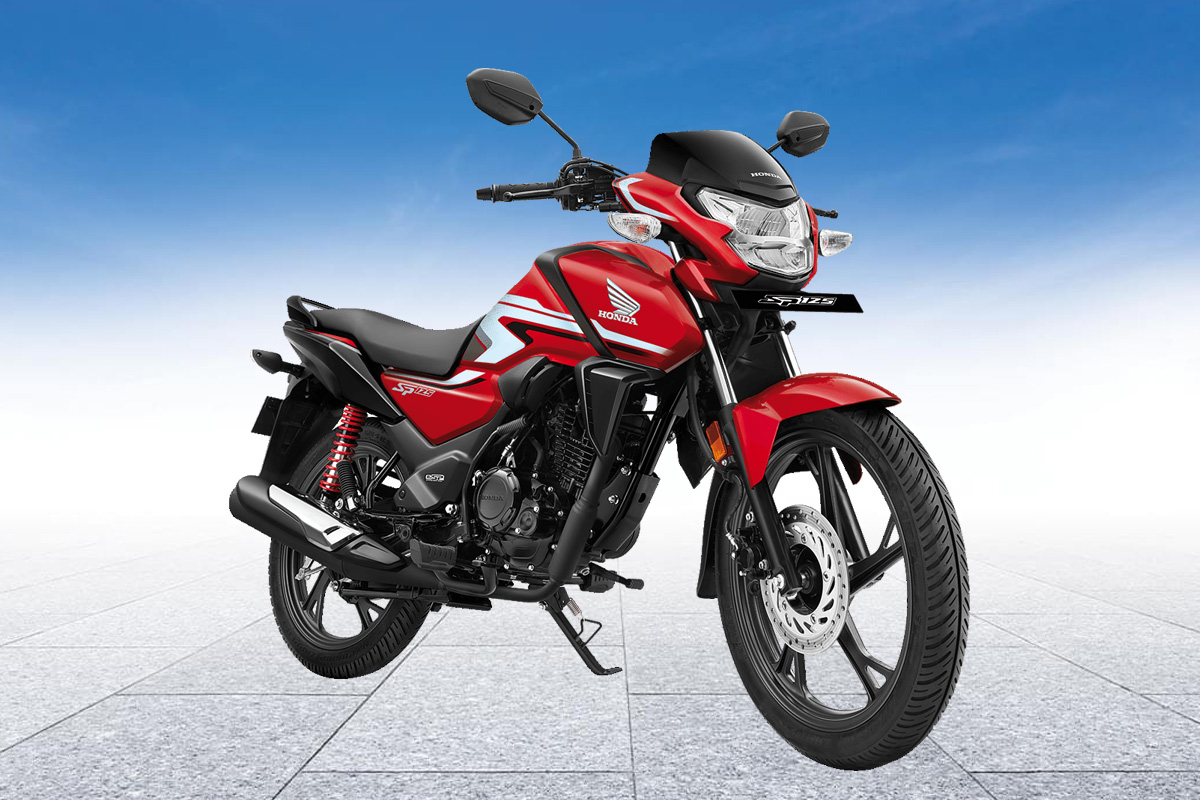 The powerful commuter bike Honda SP 125 was launched in 2019 as a spiritual successor to the BS4 CB Shine. It became the company’s second BS6-compliant two-wheeler to be launched in the Indian market. It received a lot of features that were first in the segment.

The mill is a BS6 compliant 124 cc single-cylinder mated to a five-speed gearbox, generating maximum power of 10.8 PS. It gives a mileage of 65-67 Kmpl depending on the roads it travels and can achieve a top speed of 100 Kmph. 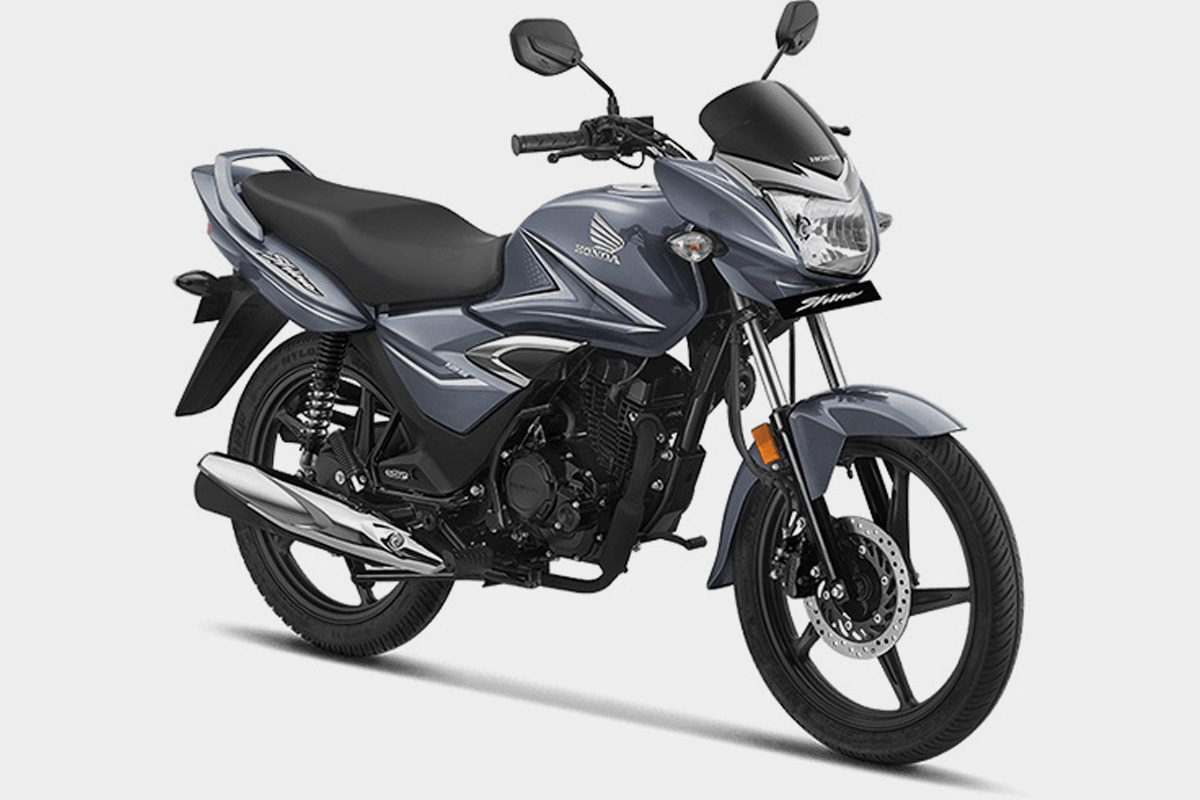 One of the oldest commuter bikes of Honda Motorcycle and Scooter, Honda Shine is still one of its best-selling models in the 125cc segment. In June 2021, the bike registered impressive sales and was HMSI’s second highest-selling two-wheelers.

Since its launch in 2006, the bike underwent numerous changes. And after every relaunch, the Honda Shine emerged as a better version of its previous one. The latest version complies with the BS6 emission norms and has some new features. 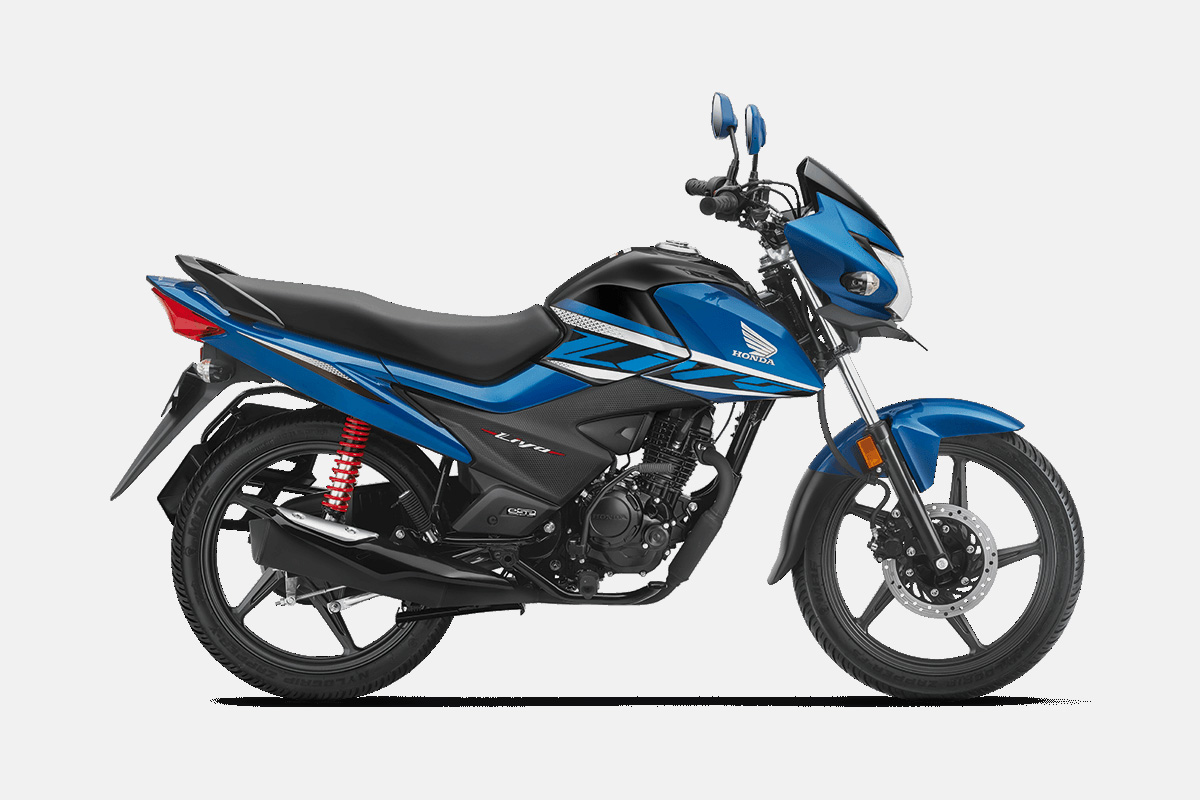 Honda Livo is a 110cc premium commuter motorcycle that has a rare combination of power and mileage. The spiritual successor to the CB Twister builts for those looking for a reliable bike for their daily commute. 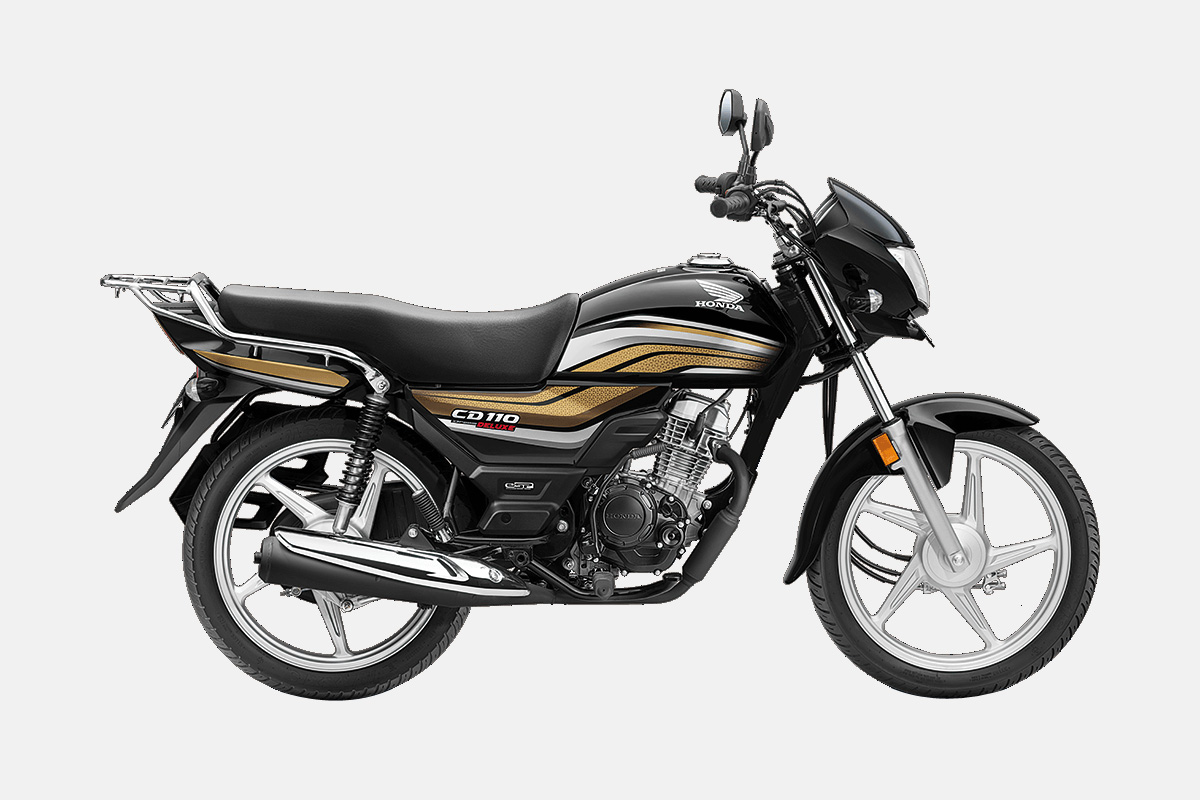 The CD 110 Dream Deluxe is the most affordable bike of Honda Motorcycle and Scooter India and is among the best-selling models in the commuter bike segment.

The world’s largest two-wheeler manufacturer Honda and its Indian arm Honda Motorcycle and Scooter India, have rolled out many good bikes. Out of that, we have made a list of the 11 best Honda bikes in India 2020.

The bikes such as CBR650R and CB500X are high-performance, high-end, and compelling bikes that get priced at over half a million rupees. At the same time, motorcycles such as Livo and CD110 Dream Deluxe are high mileage and low maintenance bikes that carry price tags of a little more than half a lakh rupees.

So, now after reading the list of Honda best bikes, you might be clear which is the best bike to meet your needs.

CD 110 Dream Deluxe gives a mileage of 69 Kmpl, the highest among all bikes.

Which Honda bike is the most affordable in the Indian market?

Starting with a price of Rs. 65,408, the base variant of CD 110 Dream Deluxe is the most affordable bike in the Indian market.

Which of the Honda motorcycles comes in the most colour options?

What is the warranty on Honda bikes?

All bikes come with a warranty of 36 months or 40000 km, whichever is earlier.