Having a prominent name in producing efficient scooters, Honda marked its place among the ones producing one of the best scooters. Honda scooter prices range from Rs. 67,817 for the Dio to Rs. 88,536 for the Grazia. Honda manufactures four petrol-powered scooters—Honda Activa 6G scooters are very popular in India. The company also intends to launch several upcoming scooters, including the Activa 7G.

Honda has long been regarded as a fierce competitor to large motorcycle manufacturers such as Hero Bikes, Bajaj Bikes, TVS Bikes, Royal Enfield Bikes, and others in the Indian motorcycle industry, giving a new meaning to refinement and dependability.

Honda, headquartered in Minato, Tokyo, Japan, is now a global corporation with 33 manufacturing plants in 22 countries. This company, in particular, has four manufacturing facilities in India, located in Karnataka, Haryana, Gujarat, and Rajasthan. Honda entered the Indian motorcycle market by offering diverse lineups and expanding its sales volume and service points across the country.

Honda has 2041 dealerships in India, spread across 687 cities as of July 2022. This company has gained popularity among Indian customers for their vehicles’ handling, dependability, and innovation, as well as for pioneering the scooter segment with the launch of the Activa.

Honda Motorcycle and Scooter India (HMSI) recently issued an official statement discussing the road map for electric two-wheelers in India and the company’s vision for 2030.

According to the Japanese two-wheeler manufacturer, Honda’s goal is to lead the development of future mobility solutions that improve the lives of people all over the world by the end of the next decade. Furthermore, the Indian government’s efforts to promote electric vehicles (EV) are consistent with the company’s global vision.

HMSI gave an official statement on the future of Electric Vehicles stating, “Honda has over 25 years of global experience developing and selling electric two-wheelers.

Customers’ adoption of EVs remains a major challenge due to factors such as vehicle cost, riding performance, range, and infrastructure.” However, they believe they have plans and strategies to be a market leader in the Indian EV market. 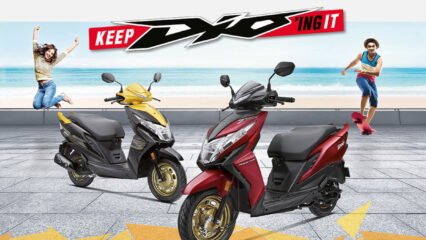 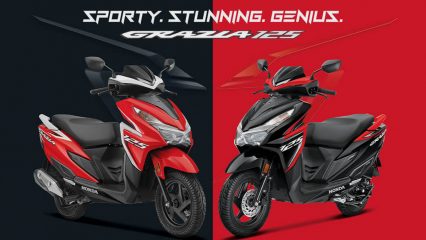 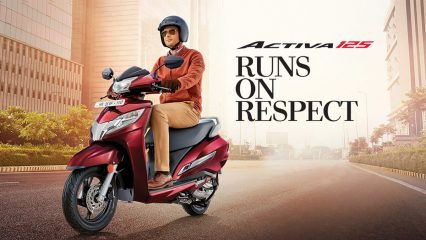 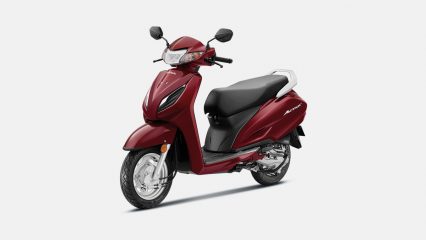 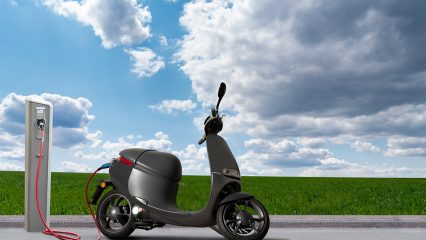 How many scooters does Honda offer in India?

Honda currently sells six scooters, two of which are upcoming models, the Activa 7G and Activa Electric. Activa 6G, Dio, Activa 125, and Grazia are among the most famous names in the lineup.

Which Honda scooter is the most affordable?

The cheapest Honda scooter in India is the Dio, which costs Rs. 67,817.

Is Activa suitable for daily use?

All models of Honda Activa are excellent scooters for daily use.

Which is the best scooter from Honda

Honda Activa 6G, powered with 110cc single-cylinder engine, is on the top list.

What is the latest model of Honda scooters?