We have created a detailed video on Zeppelin project that is planned by TVS which will shortly be seen on the Indian market anytime soon. Watch the full video below to know what you can expect from this amazing motorcycle.

Curtains have been brought down for those who were anxiously waiting for the launch of TVS Zeppelin 220 so now you all have a reason to celebrate. This report comes after studying the pattern of TVS motorcycle concepts that become reality and all have the same pattern. 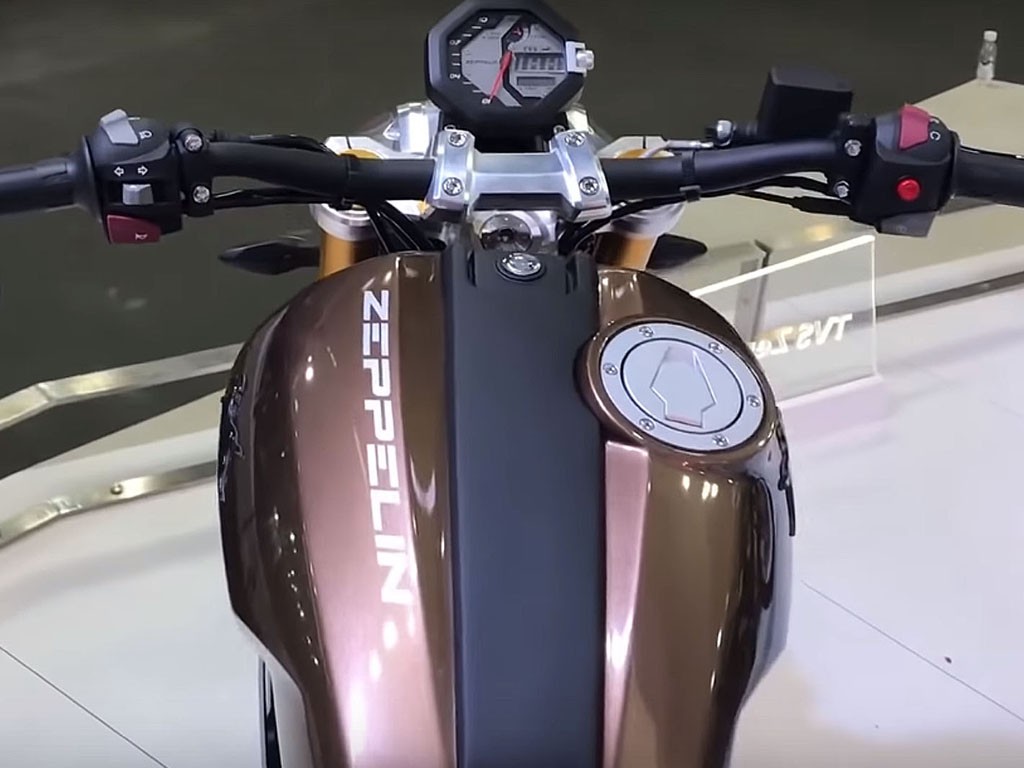 According to our sources, much emphasis is being placed on the Zeppelin project, and the updates state that motorcycle is almost ready.

The company will soon start testing the upcoming motorcycle on road. Zeppelin was launched as a premium power cruiser loaded with some fancy equipment such as an inverted fork, Integrated Starter Generator (ISG) with auxiliary motors and HD cameras. 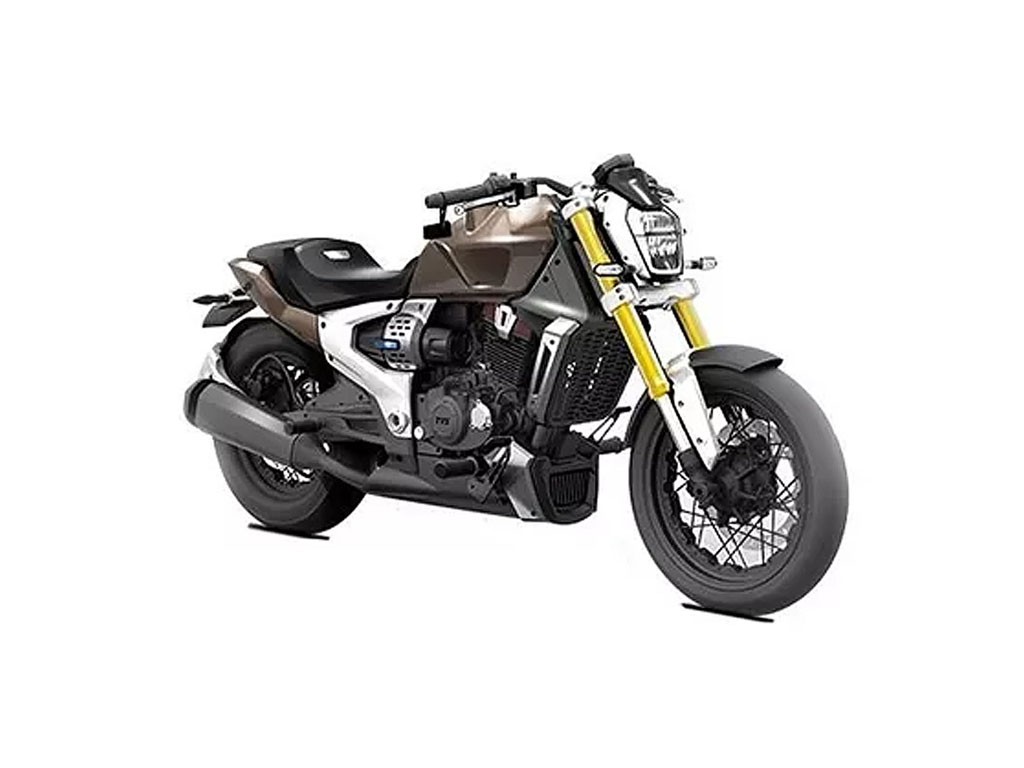 However, the final form of production will only be sporting the parts of the upcoming motorcycle that is needed to keep costs in check. So update of things includes inverted front forks, LED lights and dual-channel ABS systems that will be seen on Zeppelin 220.

In fact, some components such as the headlight unit, the instrument cluster and the switching equipment will be borrowed from the Apache 200.

The TVS Zeppelin cruiser concept is the most popular model at TVS kiosks. The bike manufacturer also showed off its vision of the future with TVS Creon’s electric scooter revealed. 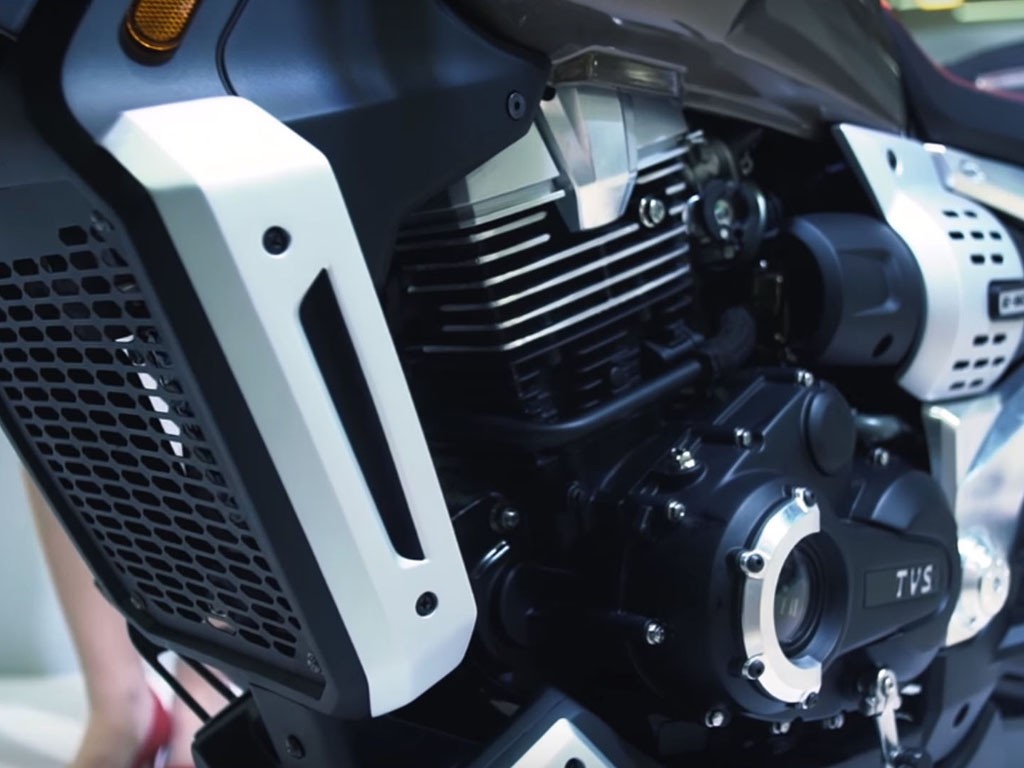 The Zeppelin cruiser will be powered by a 212 cc single-cylinder air-cooled engine. This engine is based on the 197 cc engine of Apache 200 and will be compatible with BS-VI. However, for the zeppelin, the size of the motor will be increased to obtain more displacement. Unfortunately, there is no information on the power figures yet. 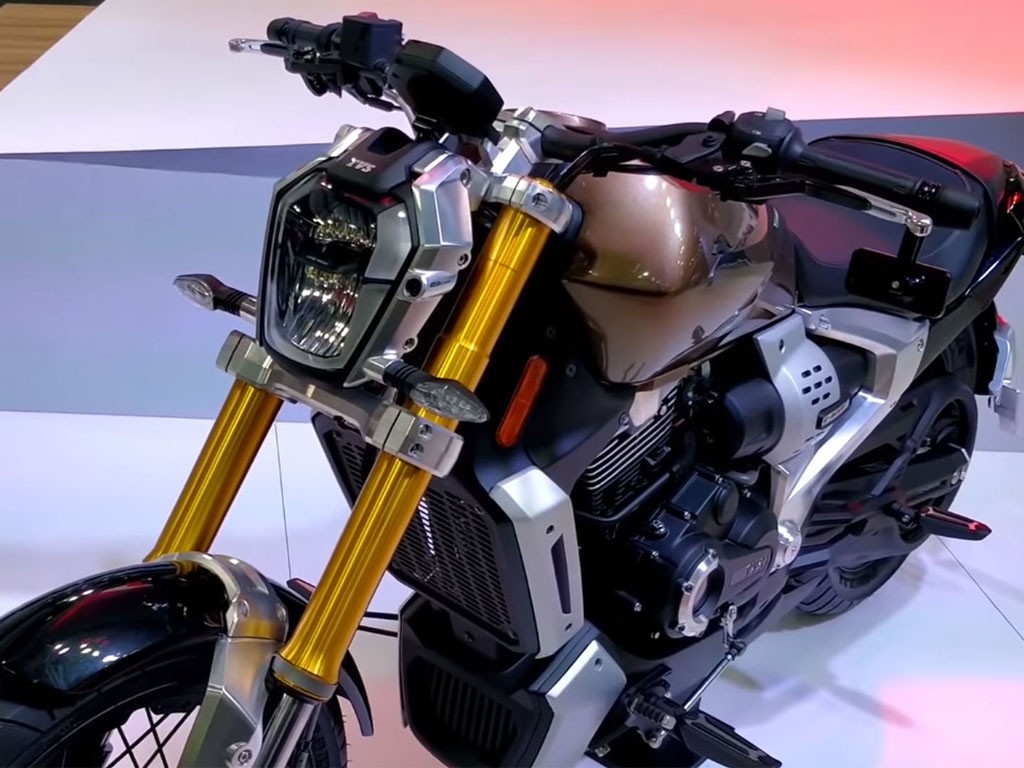 The console seen in the update of the bike is semi-digital while the current trend implies a fully digital unit such as the Apache RTR 200. The use of the USD front fork and other premium components is also likely to be skipped for more conventional options.

We hope that the Hosur-based company will launch the Zeppelin shortly after its worldwide presentation. 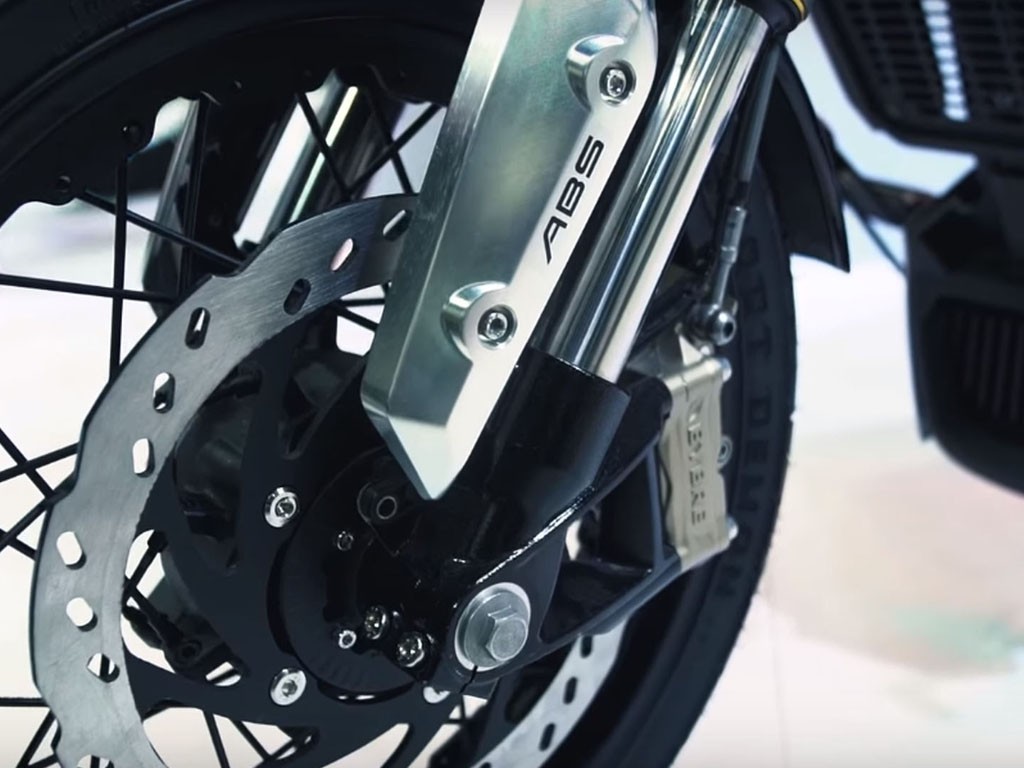 In terms of prices, the bike will be slightly high priced then Apache 200, so we expect an initial price of around Rs 1.15 to 1.30 lakhs.

After the launch in India, the bike would compete with the Bajaj Avenger 220 Cruise and Avenger 220 Street. 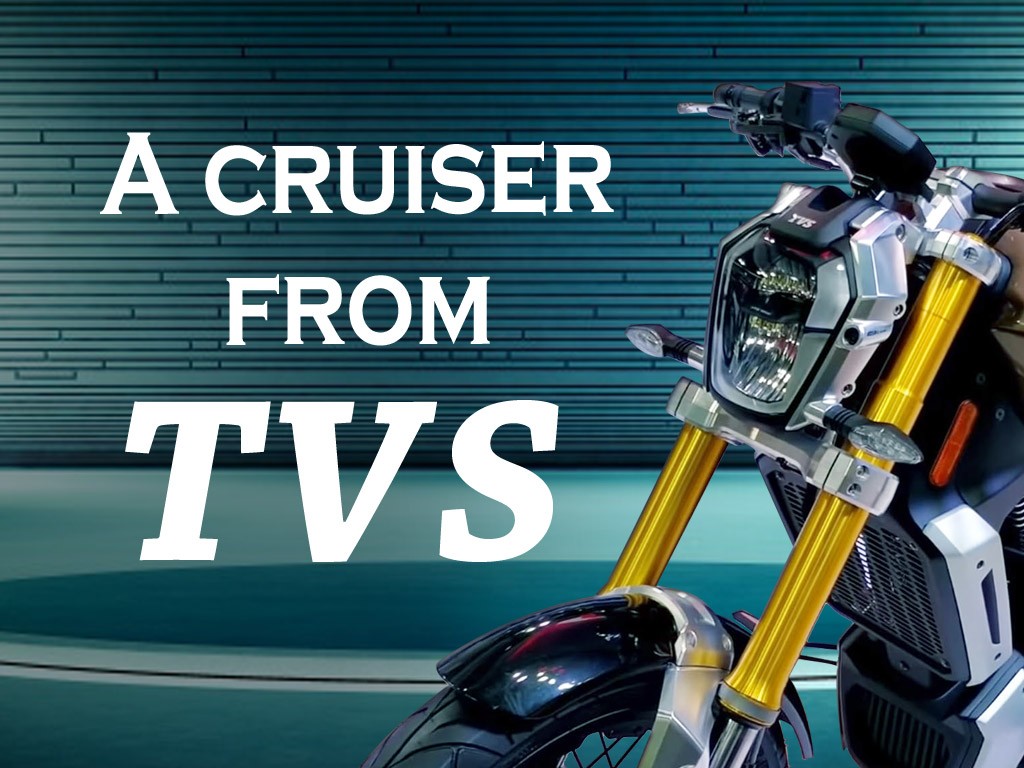 Be in touch to find out more about upcoming bikes, electric vehicles and the future of mobility solutions.

So, do you live the biker’s lifestyle? If no, then what’s stopping you? Share with us in the comments section below.